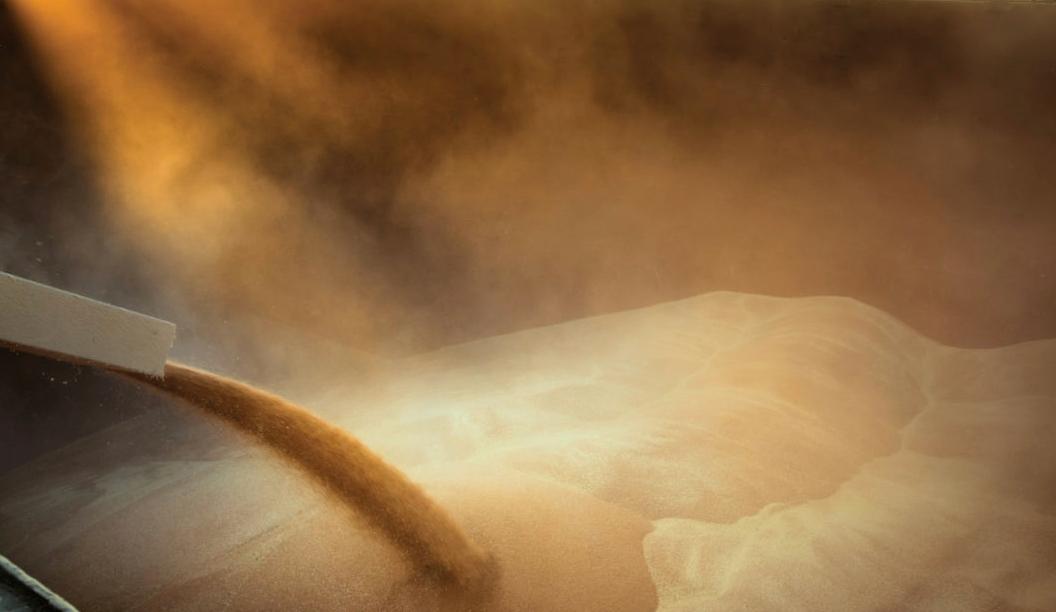 The Argentine government on Feb. 10 agreed not to impose a tax increase on agricultural exports or implement a grain export quota to try to curb rising food prices, Reuters reported.

“Today it is important to convey to our producers that there will be no increase in export taxes and no intervention,” Chemes told Reuters.

Argentine farmers had earlier warned they would protest if the government implemented a plan to hike export taxes or impose export quotas to hold down inflation.

There is currently a tax of 33% on soybean exports from Argentina and 31% on soy oil and soy meal. In the case of corn and wheat, the tax on their sales abroad is 12%. The taxes are paid by export companies, which pass the cost down to farmers.

Argentina is the world’s top exporter of soy oil and soy meal. It is the No. 3 exporter of corn and is also among the leading international suppliers of wheat.

ILLEGAL FISHING IS EMPTYING THE OCEANS, ALSO NOT CONTRIBUTING TO FISHERY RESOURCES