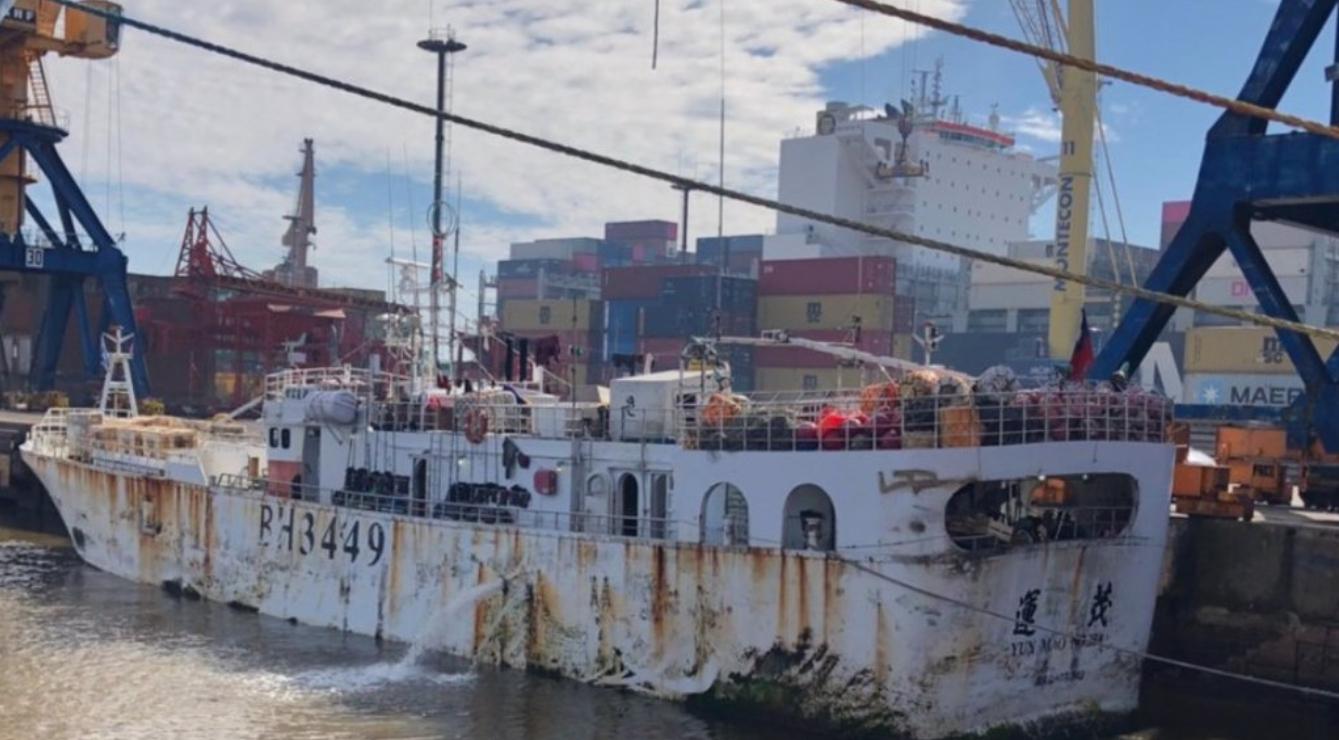 “Our oceans, which cover 72% of the planet’s surface, are seriously threatened by human activities. Overfishing, pollution and climate change are one of the greatest threats to life at sea and throughout the planet, “explained Milko Schvartzman, Coordinator of Oceanosanos.

Oceanosanos is a project based in Uruguay, financed by the organization Oceans5.org, whose members include the renowned actor Leonardo diCaprio, who promotes the conservation and sustainable environmental and social use of the ocean, through awareness, education, and active participation.

The oceans are the true lung of the world because they generate more than half of the oxygen we breathe, regulate the Earth’s climate, mitigate climatic catastrophes and give us food and medicine.

According to the United Nations, one of the greatest threats to the sustainability of the world’s fishery resources is illegal, unreported and unregulated (IUU) fishing on boats without any control.

“Illegal fishing seriously affects the local economy and fishing, by not meeting any environmental or social standards and being subsidized by foreign states,” said Schvartzman.

According to the Food and Agriculture Organization of the United Nations, 90% of the world’s fishing grounds are collapsed, overexploited, or at the limit of exploitation.

China, which operates the world’s largest fishing fleet, is the country with the most illegal fishing vessels and tops the world ranking of slavery in the fishing industry, according to a study by Global Slavery 2019.

In this alarming context, “subsidies for overfishing and illegal fishing cost the world economy more than 23 billion dollars a year,” explained the specialist.

One of the UN Sustainable Development Goals is that by 2020, overcapacity and over-fishing subsidies, and illegal, unreported and unregulated fishing are prohibited. “Many of the ships that dock at the Port of Montevideo benefit from these harmful subsidies,” he said.

According to a study by the Global Fishing Watch institution,   the port of Montevideo is the second port of unloading suspected of illegal fishing in the world, and the port receives one death per month from international waters, according to a report by the Navy.

In this sense, he maintained that the construction of the Chinese port in Montevideo “would give a den to those responsible for the predation of the Planeta marine resources, a very bad environmental precedent for the country.”

To take the necessary measures for the care of the oceans “political will is needed, we have a good expectation with the incoming president Luis Lasalle Pou who was interested and committed to the subject during the Ocean Conference last July,” he concluded.