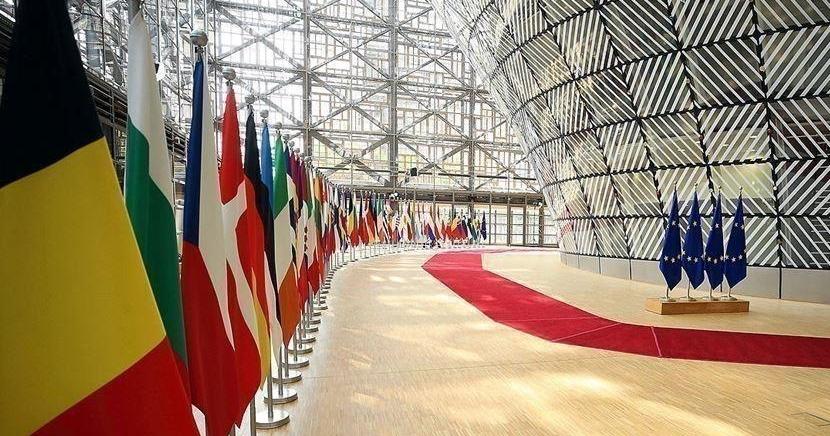 The bloc will help countries in Africa, the Caribbean and the Pacific cope with food shortages exacerbated by Russia’s war against Ukraine

The European Union will support vulnerable countries with an additional 600 million euros ($633 million) to tackle the food crisis exacerbated by Russia’s war against Ukraine.

“To help our partners, we will mobilise an additional 600 million euros to avoid a food crisis and economic disruption,” European Commission President Ursula von der Leyen told the European Development Days 2022 conference in Brussels on Tuesday.

She said the war, which began in February, was causing “grievous and senseless damage” not only to the Ukrainian population but also to the most vulnerable around the world.

“Russia is still blocking millions of tonnes of badly needed grain,” she added.

The European Commission has accepted a proposal to mobilise funds from European Development Fund reserves to help countries in Africa, the Caribbean and the Pacific “to cope with the dire situation”, the EU executive said in a statement.

With the additional funds, “we will strengthen our support to overcome the crisis by contributing to sustainable and resilient food systems,” said Jutta Urpilainen, European Commissioner for International Partnerships.

EU High Representative for Foreign Affairs Josep Borrell said on Monday he would send a letter to senior diplomats in each African country to counter “Russian propaganda” on global food security.

He said the global food supply was not threatened by EU sanctions, but because Russia was blocking grain shipments from Black Sea ports and destroying crops.

Russia denies responsibility for the food crisis, placing the blame on Western sanctions.

According to the African Union, sanctions against Russia, in particular its exclusion from the international payment mechanism SWIFT, prevent some member states from buying food. 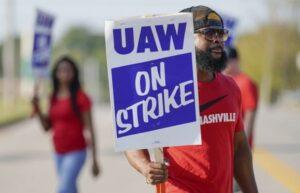 Previous post How will the UAW strike affect buyers’ plans?

The Argentine government on Feb. 10 agreed not to impose a tax increase on agricultural exports or implement a grain...

According to an investigation by Catalina Suárez, a geologist at the National University of Colombia and a doctor in Paleontology...