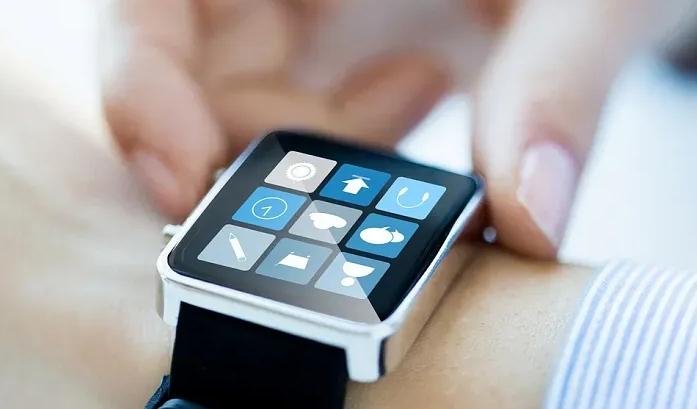 World sales of wearable electronic devices in 2022 will decrease by 3.3% – up to 515.6 million pieces, the research company International Data Corporation predicts. This could be the first fall indicator since 2013.

Meanwhile, in the third quarter, global shipments wearable devices grew by 1.7% compared to the same period last year, according to the report.

In addition, analysts expect sales to recover in 2023 on the back of improving economic conditions and increased demand in developing countries. Total shipments are forecast to reach 539 million units next year.

IDC also points to emerging changes in list of global market leaders in wearable devices. American Apple Inc. (SPB: AAPL), South Korean Samsung, as well as Chinese Xiaomi (SPB: 1810) and Huawei is still in the top 5 manufacturers, but Indian companies are actively increasing their positions. As a result, Imagine Marketing came in second place after Apple in terms of shipments in the world.

“India is on track to surpass US and become the second largest wearables market in terms of unit shipments,” said Jitesh Ubrani, research manager at IDC.

At the same time, he added, in dollar terms, the Indian market will still lag behind the American one.

Analysts predict that the average annual rate Growth Rate (CAGR) in Global Wearables Shipments 2022-2026 will be 5.1%. Thus, in 2026, sales will amount to 628.3 million units. Including in the headphone segment, which accounted for accounts for the bulk of the market, CAGR in the next five years will be 5.1%, in the segment of “smart watches” – 6.3%. 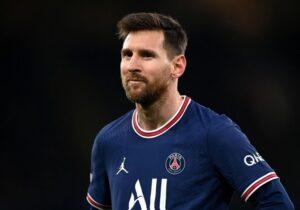 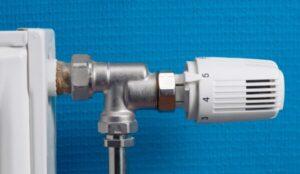