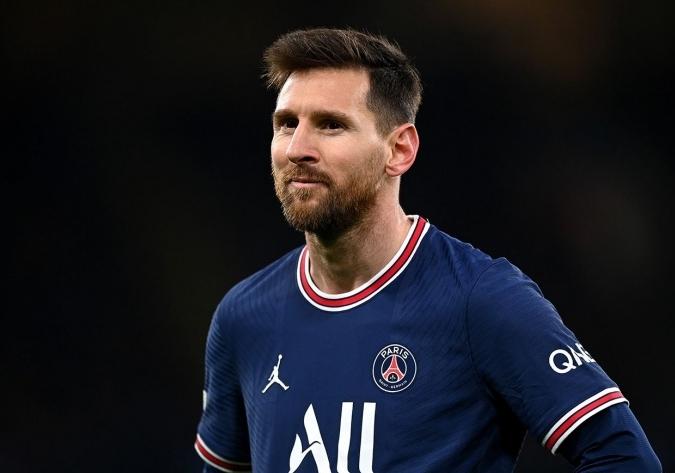 Argentina’s striker Lionel Messi has set the record for the most Man of the Match awards in the history of the World Cup, Squawka writes, Tengri Sport reports.

Messi helped the national team defeat Australia (2:1) in the 1/8 finals of the 2022 World Cup in Qatar and was named the man of the match. This award was the eighth in his career, no one had ever received them in such quantities.

It should be noted that in the quarter-finals, on December 9, Argentina will play with the Netherlands team, which in the 1/8 finals defeated the USA (3:1). 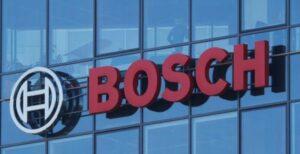 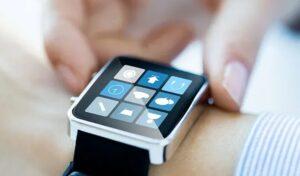