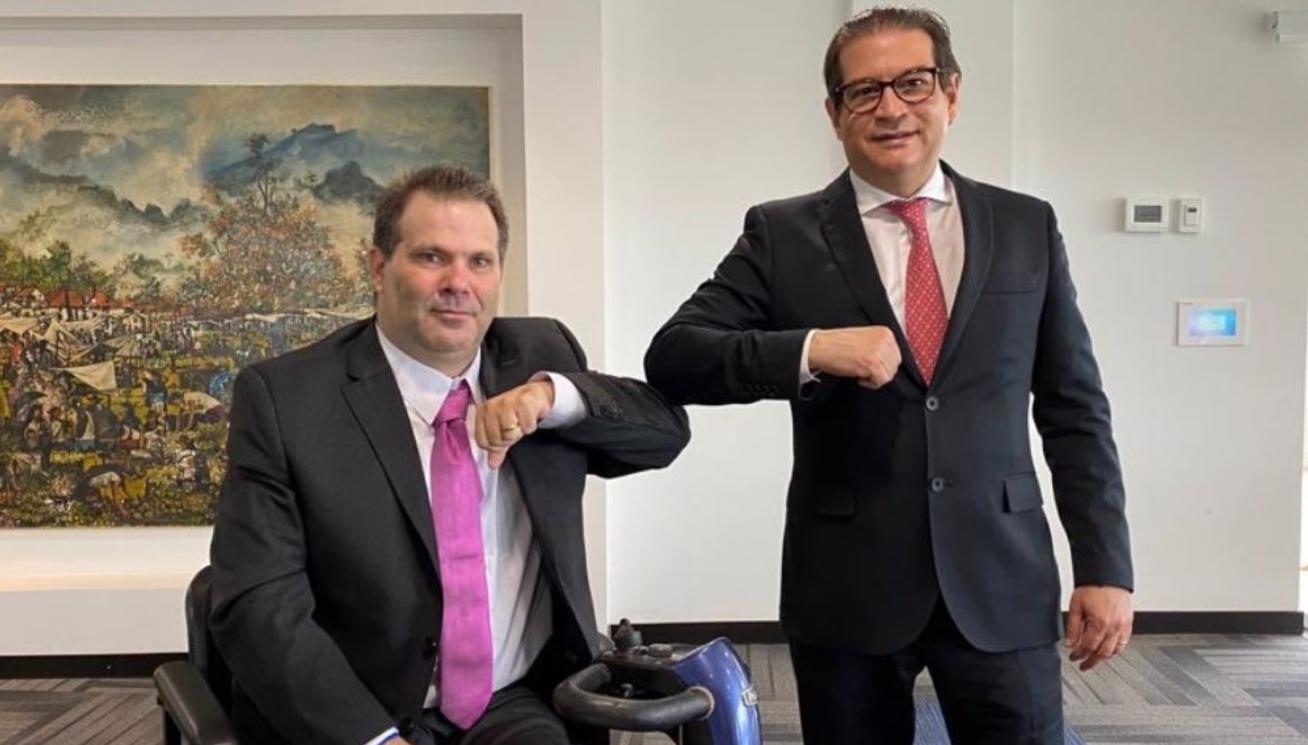 Juan Gonzalo Botero assumed as the new Vice Minister of Agricultural Affairs in the Ministry of Agriculture and Rural Development, a position from which he must seek to increase the competitiveness of the agricultural sector through programs such as Contract Agriculture, El Campo Emprende, El Campo a Clic and Productive Alliances.

During his tenure, the minister of the portfolio, Rodolfo Zea, highlighted the academic and professional career of the new official, who is an agricultural engineer and has a specialization in Political and Economic Studies and Logistics of International Transport of Goods.

In turn, the newly possessed thanked President Iván Duque and Minister Zea for “giving an opportunity to a disabled person from Colombia, to demonstrate that we can hold senior management positions in the State and that we can do it well.”

Juan Gonzalo Botero will replace Marcela Urueña in office, and the change comes days after the same portfolio announced the replacement of Claudia Ortíz as director of the National Agency for Rural Development (ADR). 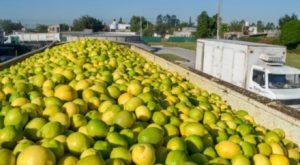 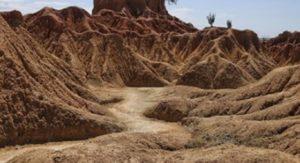