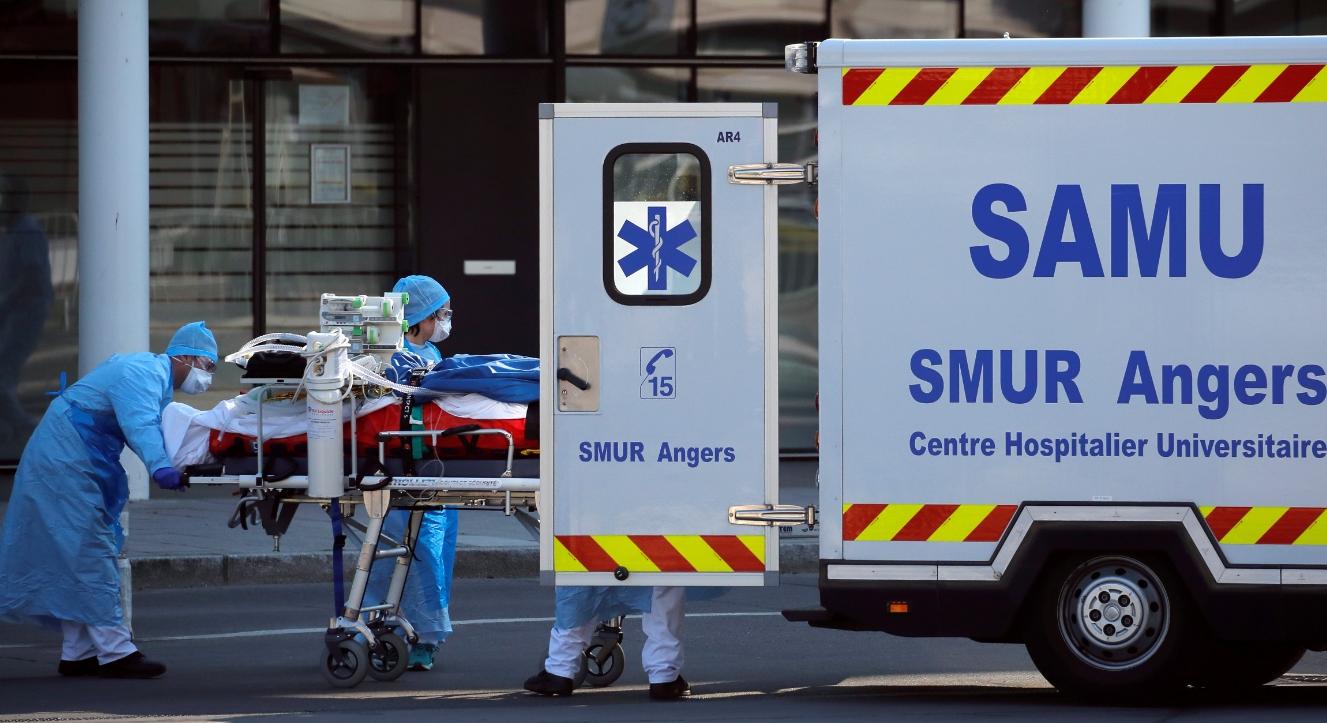 Given the serious situation of the health system in France, many citizens are wondering: how can it be solved?

French healthcare was considered one of the best in Europe and the world. But, now, it is going through an unprecedented crisis; a series of difficulties, which is particularly worrying at the beginning of the summer season. The Euronews journalist, Monica Pinna, has traveled through France to take the pulse of the situation, try to understand the causes that have caused the crisis, and consider possible solutions.

“We have been working at a high and sustained pace since last December,” he adds. “All the peripheral hospital infrastructures start to close at night. This poses a danger to the patient, and it’s an overload for us. , the situation is becoming catastrophic,” he concludes.

Fréjus-Saint-Raphaël is the main hospital in the Var region, in the south of France. It accuses the lack of five permanent doctors, which is nothing compared to other emergency services in the region. In Draguignan, some 30 kilometers away, the unit responsible for providing this type of assistance has been intermittently closed at night since October. The service would need to have about twenty doctors, permanently, to be able to function with guarantees.

This acute lack of health personnel has no repercussion, only in the holiday period in the south of France. It is a problem that extends to the entire country, and even beyond.

The pandemic has highlighted the situation in which European health systems find themselves for a long time. Burnout due to the COVID-19 crisis has accelerated the decline in the number of workers in the health sector. Quite simply, the number of people leaving is greater than the number of young doctors and nurses arriving.

This crisis dominated the political debate before the French parliamentary elections, which were held last June. French President Emmanuel Macron launched a month-long mission to try to find solutions as early as this summer. Monica Pinna met the man who runs Macron’s so-called ‘blitz mission’ in Paris. This is François Braun, emergency doctor, and head of the union ‘Samu-Urgences de France’. He was appointed Minister of Health shortly after the Euronews reporter recorded this report.

Braun is convinced that the crisis in emergency care units is just the ‘tip of the iceberg’. For the Emergency Department to work, the entire health system needs a profound transformation. Today’s frontline medical staff demand more than applause. Health professionals consider that it is literally a ‘question of life and death’. 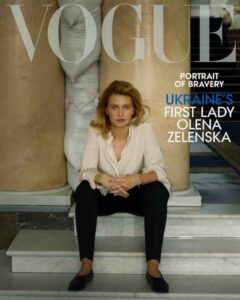