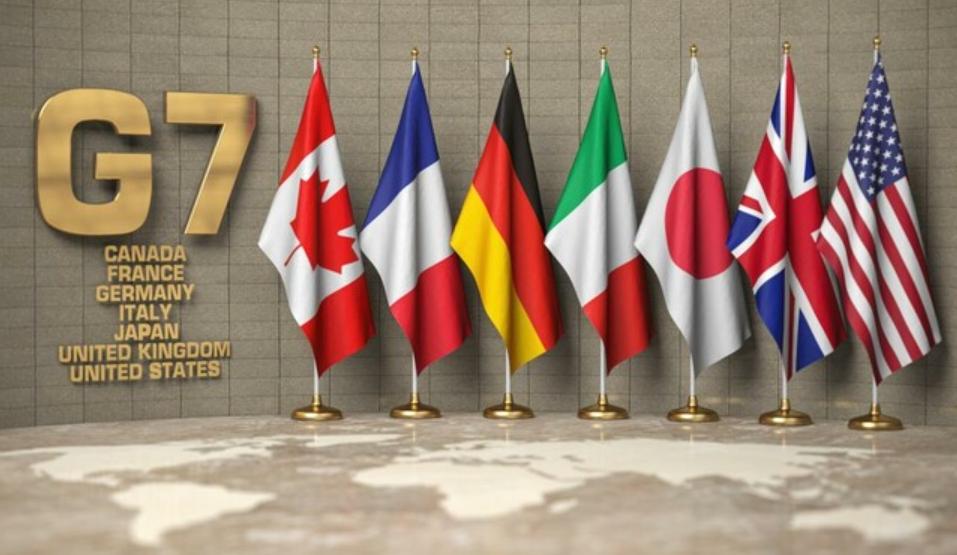 The Minister of Foreign Affairs of Germany, which this year chairs the G7, Annalena Berbock on Thursday announced the coordinated actions of the participants in the format to provide assistance to Ukraine in the winter.

This is reported by the publication Spiegel.

“After the joint sanctions that we have imposed, joint winter assistance from G7 partners will now follow,” Burbock said ahead of the G7 foreign ministers’ meeting in Munster.

According to her, many other countries have already announced their intention to join the assistance.

“This winter aid also means that we will not allow violations of peace and international law in winter. We will not accept the fact that the Russian president will be able to implement his strategy of breaking Ukraine. We will not agree that he hopes to destroy international unity,” she stressed. head of the German Foreign Ministry.

She accused Vladimir Putin of “inhuman” attacks on Ukraine’s energy infrastructure and noted that the G7 will not allow the elderly, children and youth in Ukraine to die of starvation and freezing.

As Spiegel recalls, Germany has already sent more than 100 generators to Ukraine to stabilize the energy system, heaters, pumps, accommodation and sanitary containers, beds, blankets and tents are also being supplied.

Earlier, the Minister of Foreign Affairs of Ukraine Dmytro Kuleba said that Kyiv is in dialogue with partners on assistance to restore energy infrastructure after Russian shelling and there are already agreements with 12 countries. 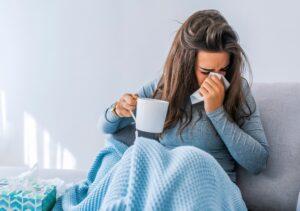 Previous post Influenza and coronavirus in one bottle: the world is afraid of a hard winter

Next post Germany introduces subsidies for gas and electricity: 83 billion euros will be compensated to the population and businesses

The Lithuanian government has allowed the heating season to use for central heating instead of natural gas, the price of...

More than 1,000 Russian oligarchs and entities have been sanctioned since Vladimir Putin launched the invasion of Ukraine a month...