The German government will spend 83 billion euros on gas and electricity subsidies for households and businesses in 2023. Bloomberg writes about this, citing a government document.

Of this amount, €40.3 billion will cover gas and district heating costs, including a one-time payment in December for businesses and households.

The remaining €43 billion will be used to reduce the cost of electricity for households and businesses. Some of this funding is expected to come back by taking a share of the electricity producers’ windfall profits.

The subsidies will be financed from a newly created €200 billion economic and stabilization fund designed to protect businesses and households from high energy prices.

The fund accumulates money through loans from the state bank KfW and possible external borrowings. 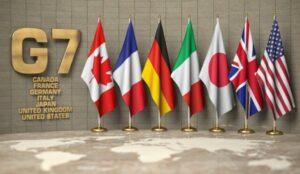 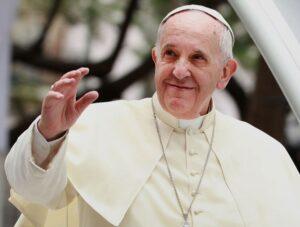 Next post Pope Francis wants peace, not just a truce in Ukraine

Today the EU Parliament is voting on the Commission's controversial proposal for a green seal for nuclear power and gas....