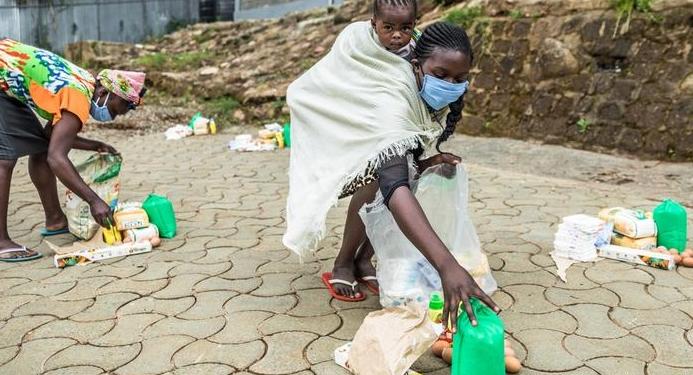 Germany has a key role to play in the process of adapting to the new consumption system, said the head of the charity Welthungerhilfe.

The German charity Welthungerhilfe (Help for the Hungry in the World) considers it necessary to reform the global food system. The head of Welthungerhilfe, Marlehn Thieme, announced this on Wednesday, June 30 in Berlin.

“We need conditions that will allow ten billion people to eat healthy food in the near future without destroying nature and the climate,” she said.

According to Thieme, the current system is neither fair nor balanced, and in the long run it harms “our planet.

UN summit should offer alternative solutions
The UN summit on food systems (FS) in September should set the stage for alternative arrangements, Marlene Thieme pointed out.

The German government should play an active role in this transition process, says the head of the Welthungerhilfe. The FRG needs to link agricultural subsidies to environmental and climate requirements. In addition, according to Thieme, the consumption of meat should be reduced because it requires too much land to grow animal feed, which is then not enough to produce other foods.

Guterres: it is time to change production and consumption patterns
Speaking at the upcoming summit, UN Secretary General António Guterres said, in part, “It is unacceptable that hunger should increase when more than 1 billion tons of food is thrown into the landfill of the world every year.”

“It is time to change production and consumption patterns, including reducing greenhouse gas emissions,” he added.

As the UN explained, the term “food system” refers to the totality of activities involved in the production, processing, transportation and consumption of food.

Many of the world’s SARs remain vulnerable, as felt by millions of people around the world during the pandemic crisis, the world body stressed. 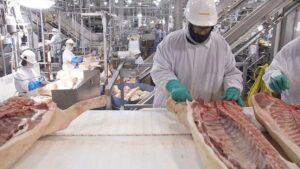 Previous post RUSSIA BLAMED FOR HACKING ATTACK ON US MEATPACKERS 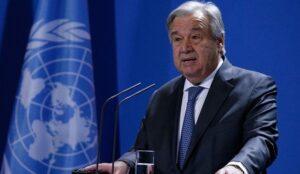