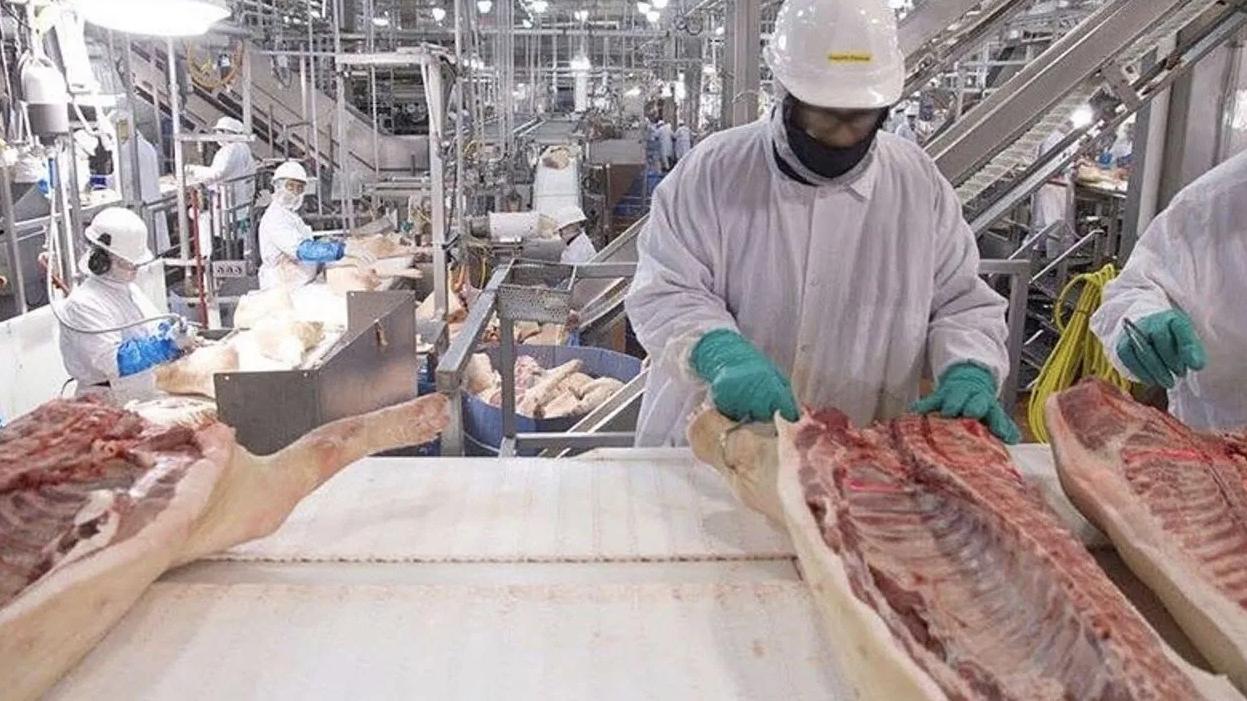 Brazil’s JBS, the world’s largest producer of meat products, reported a cyber attack on its US and Australian subsidiaries originating from Russia. The cyber attack was accompanied by a ransom demand for the safety of company data.

However, the company said it had hooked up redundant IT systems and had made significant progress in resolving the problem, so that on Wednesday the “vast majority” of its US production will resume operations. This has slightly allayed fears of a spike in meat prices in the country at the start of the barbecue season. Meat in America is already expensive due to rising exports to China, higher feed costs and labour shortages.

In May, hackers from Russia were credited with a cyberattack on the largest oil pipeline in the US, Colonial Pipeline. Then gasoline and jet fuel supplies to the southeast of the country stopped for several days, and the company eventually paid a ransom. 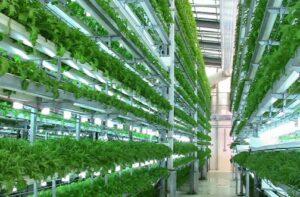 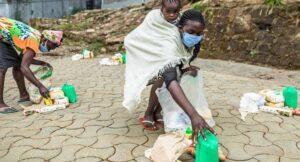 Next post GERMANY CALLS FOR REFORM OF THE GLOBAL FOOD SYSTEM