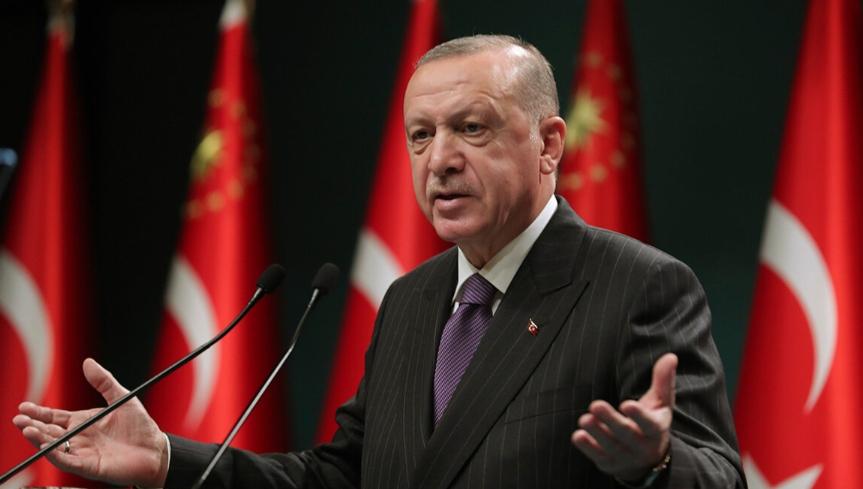 Turkish President Recep Tayyip Erdogan said that from the first day of the war that Russia launched against Ukraine on February 24, Ankara made great efforts to stop the bloodshed and prevent loss of life and destruction.

Erdogan said this on October 6 at a press conference following the summit of the European Political Community in Prague (Czech Republic), he was quoted by the website of the President of Turkey.

“It is becoming increasingly clear that Turkey could be in a position where both countries can talk to both sides and trust each other. During our contacts today, many European leaders spoke about Turkey’s actions. While unacceptable developments on the ground complicate our work, we will continue efforts, believing that even the worst peace is better than war,” Erdogan said.

The President of Turkey called the opening of the “grain corridor” and the exchange of prisoners between Ukraine and Russia “an important diplomatic success”.

Erdogan on September 29 during a telephone conversation called on Russian President Vladimir Putin to give negotiations with Ukraine “another chance.”

On September 11, Ukrainian Defense Minister Oleksiy Reznikov noted that the conditions under which Ukraine would agree to start negotiations with Russia had changed – Kyiv is now not considering the possibility of negotiations if the Russian troops are withdrawn only to positions until February 24, when a full-scale invasion began. We are talking about the internationally recognized borders of Ukraine as of 1991. 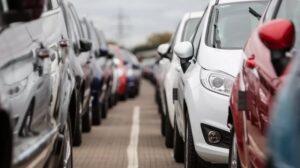 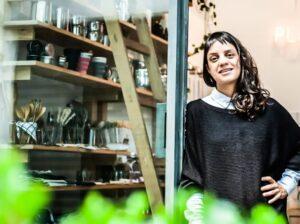 Next post The (various) challenges of creating a green business