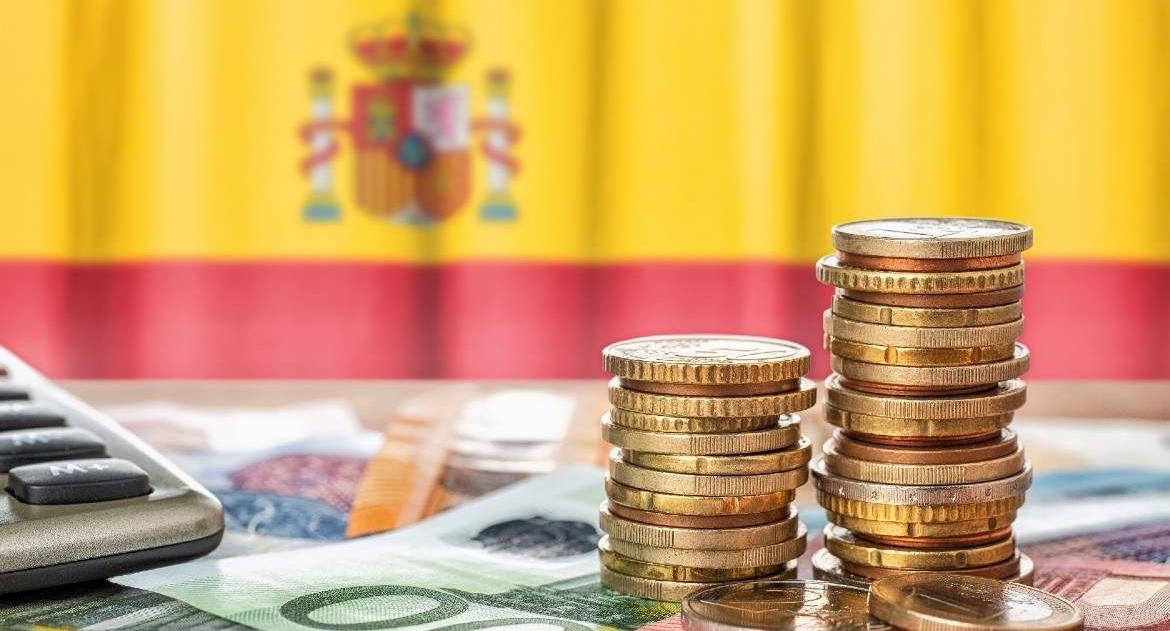 The end of August and the beginning of September do not promise good news on the macroeconomic front. After the meeting of central bankers in Jackson Hole this weekend, it is the turn to measure the pulse of inflation growth during the month of August in the eurozone, and the outlook of analysts is not at all positive.

According to the market consensus, during this month the advance of the IPC will not have slowed down, and will once again set new highs not seen in decades. For the euro zone, for example, analysts’ forecasts point to growth of 9% year-on-year, above the 8.9% recorded last month. On Wednesday at 11:00 it will be confirmed if the forecasts pointed in the right direction, or if there are surprises in the publication, both downward and upward.

However, before knowing the aggregate inflation in the euro zone, investors will have clues about this data. A day earlier, on Wednesday, the August CPI data for the euro zone will be published, but sorted by country.

Summer leaves half of jobs in hospitality unfilled

For Germany, the leading economy in the euro zone, the experts’ perspectives point to growth of 7.7% year-on-year, above the 7.5% in July. Spain, which leads the euro zone due to the inflation rates it is experiencing, presents an even worse situation than that of Germany, since analysts believe that the publication will confirm that inflation has run in August at 11% year-on-year, above of 10.8% in July, which was already the worst figure of this type in the last 38 years.

In the United States we will still have to wait to find out how the CPI evolved during the month of August, but next week several macro data will be published in the North American giant that are related to inflation, such as, above all, unemployment.

On Friday, September 2, in the United States, the latest update of the unemployment rate in the country will be published, with the forecast by the market consensus that it will remain stable, at 3.5%, the level that marked in the July. It is the lowest rate the US economy has ever reached, and yet it is also a problem in part: a low unemployment rate feeds faster inflation, the main problem facing the US economy in this moment.

Unemployment for the month of August in the eurozone will also be published next week, with forecasts pointing to a rate of 6.6%, the same rate that was consolidated during the month of July. The data will be published on Thursday, and on Friday the same will be done in Spain.

Leaving aside inflation and unemployment, the results of the latest manufacturing PMI survey for the month of August will be published next week, both for the United States and for the eurozone. Without forecasts by analysts, we will have to wait to see how industrial activity evolves in the two regions, after a month of July in which it continued to grow in the United States, with a result of the survey of 51.3 points ( above 50 indicates expansion, and below, contraction), while for the euro zone it remained at 49.7 points.

Outside the United States and the euro zone, in China, one of the main sources of concern for the world economy at the moment, as it is experiencing a slowdown in growth due to the pandemic and the real estate crisis it is going through, the week The results of their PMI surveys will be published next. Estimates point to a figure of 49.3 points in industrial activity, which, although it indicates contraction, is slightly better than the 49 points in July. The composite PMI is estimated at 50.1 points. 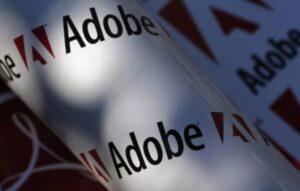