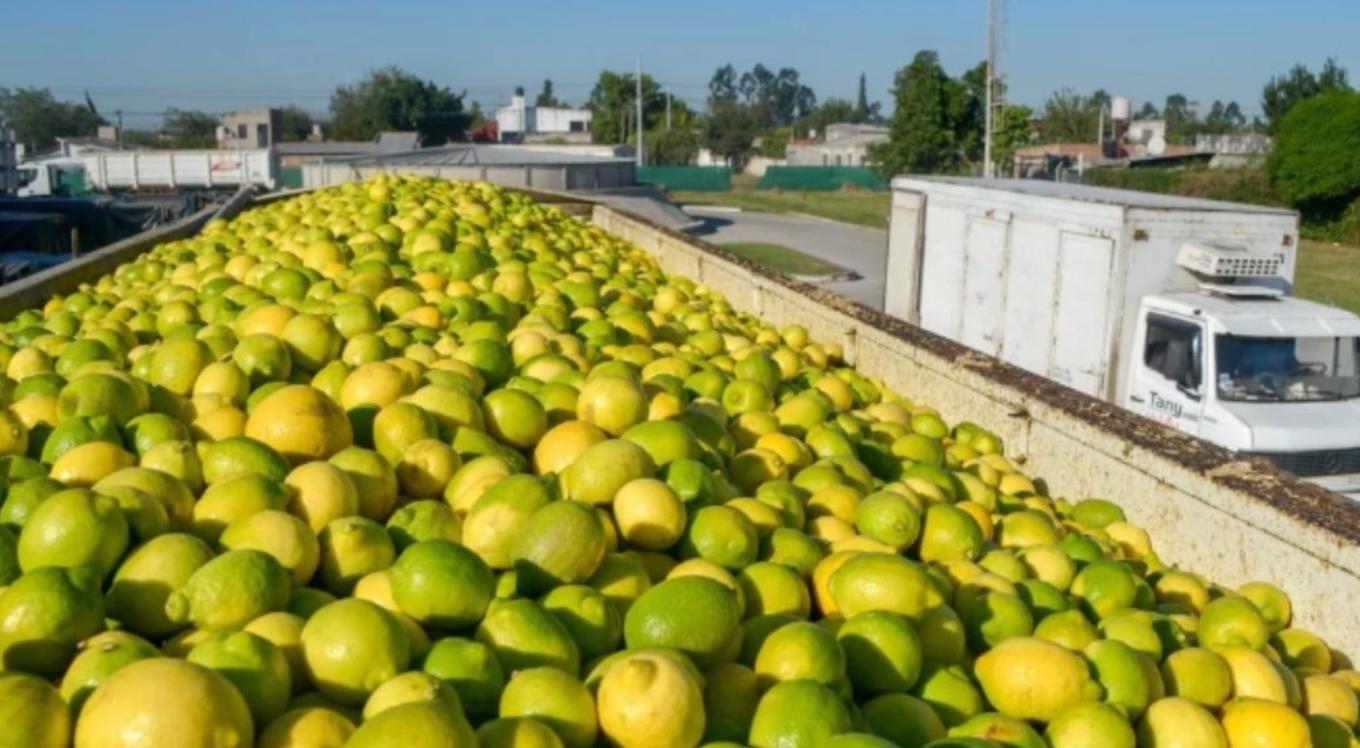 The Argentine government decided to preventively suspend the shipment of fresh lemons to the European Union (EU), after the European bloc detected a shipment with “black spot”, a disease that affects the external quality of that fruit.

The measure, agreed with the citrus chain, comes at a time when the citrus chain celebrated the historic opening of the Chinese market to local lemons, whose first shipment of 24 tons has already left for the Asian giant.

The decision to stop shipments to the EU was made after the presence of black spot was detected in European import controls in lemons from a container arriving from Buenos Aires.

“They must jointly re-evaluate with the sector the causes that may have led us to have the inconveniences that have arisen in some EU ports and prepare an action plan with additional measures to minimize the risk even in the 2020 export campaign , all activities related to the Export Certification of fresh lemon fruits destined for the European Union are temporarily and preventively suspended for 15 days, “said a communication to the sector of the National Service of Agrifood Health and Quality (Senasa) .

The suspension does not affect shipments that were shipped from packaging before July 1. “These shipments may enter the port and be exported to the European Union provided they comply with the controls prior to being consolidated,” it was reported. Senasa sources explained to El Cronista that the suspension is preventive given that it is a problem that can be solved shortly and stressed that it occurred at a time when total lemon exports to the EU already exceed 80% of the
total shipped in 2019.

The European Union is the main market for lemons in the country: last year it acquired 127,000 tons of Argentine citrus. It is also one of the most demanding destinations for black spot, unlike other markets, including the United States and China. A similar situation occurred last year, also towards that of the season, and the lemons that could not access the EU were redirected to other destinations with less demanding protocols. In that case the fruit was sold to Nigeria and Russia.

“It is not a surprise, the possibility of interceptions is usually always present. Both internally and at destination. Furthermore, during a journey, the black spot progresses, which may have been imperceptible at first and become evident days later “, they indicated from the organism of animal and vegetal control.